Janet joined BBE Law in February 2018 having worked for another local legal firm for several years. Janet is Assistant to Dawn Lamb who is a Director and Head of the Wills and Probate Department.

Janet is an extremely approachable individual and assists clients immensely during the process of making their Wills.  She ensures that they consider all eventualities so that once their Will is prepared they have ‘peace of mind’ and can get on with their lives.

Janet is married with three adult children and numerous grandchildren! In her spare time, of which she doesn’t have much of, she is a keen amateur Gardener, spending her spare time outdoors.  In the winter months, she likes to craft and particularly enjoys doing 5D diamond art pictures. 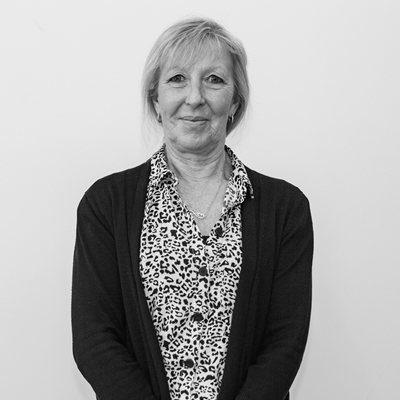 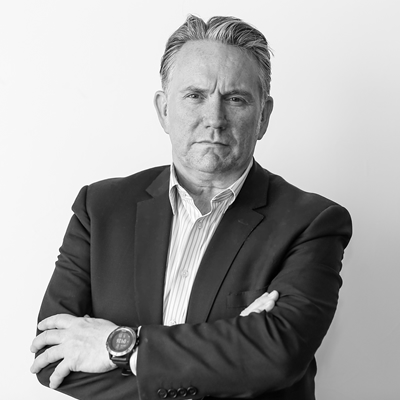 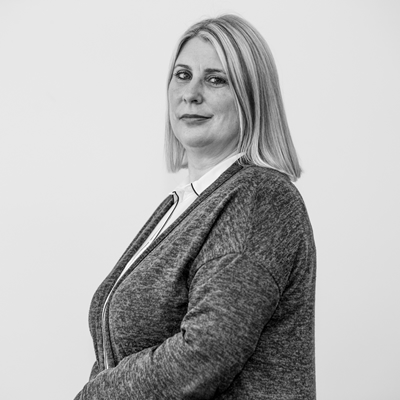 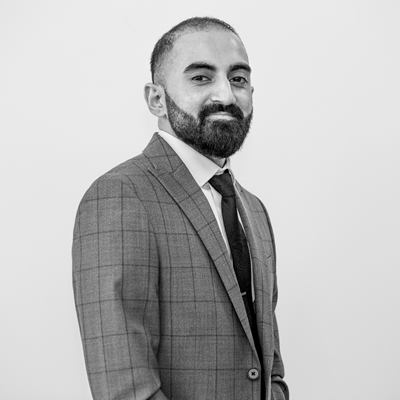 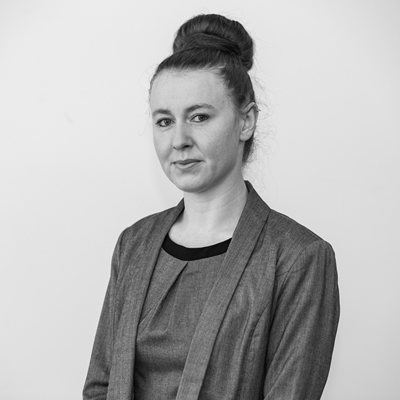 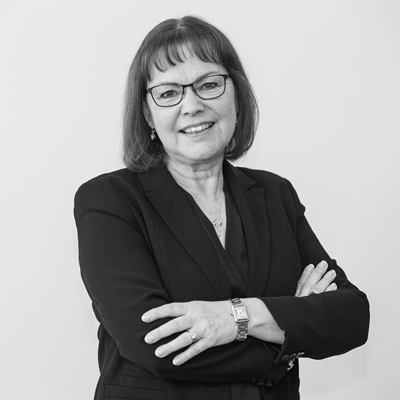 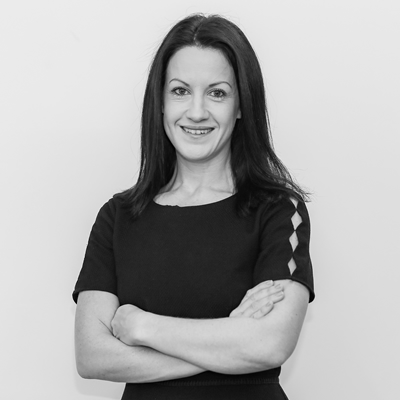 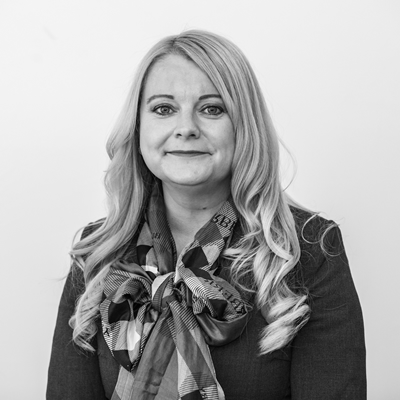 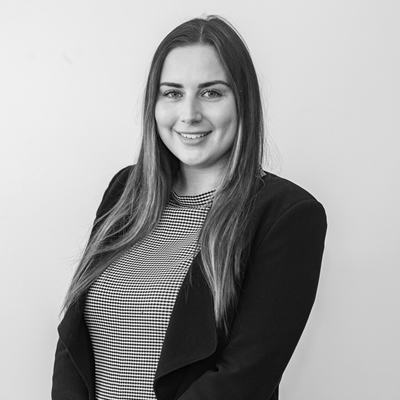 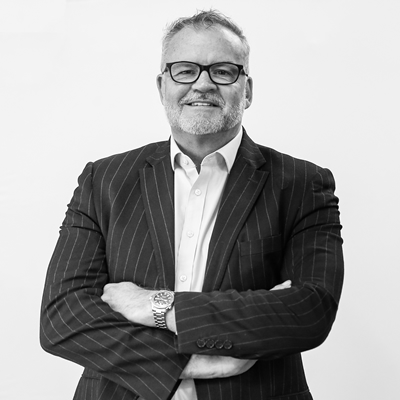 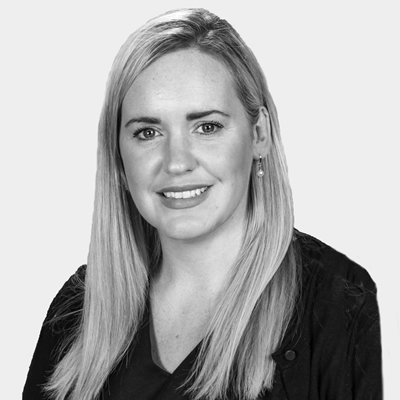 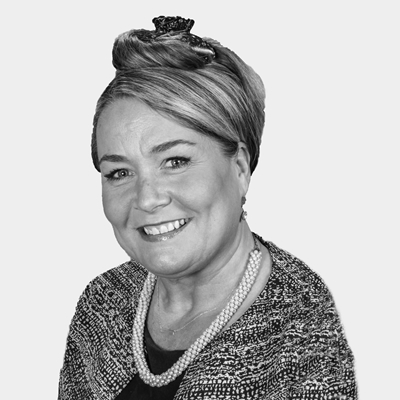 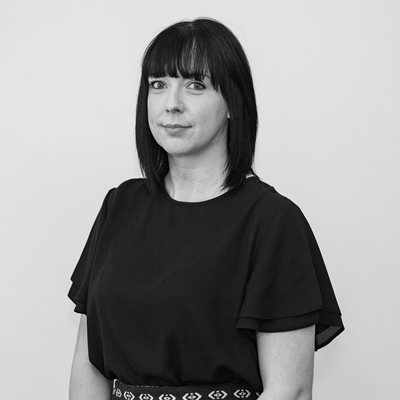 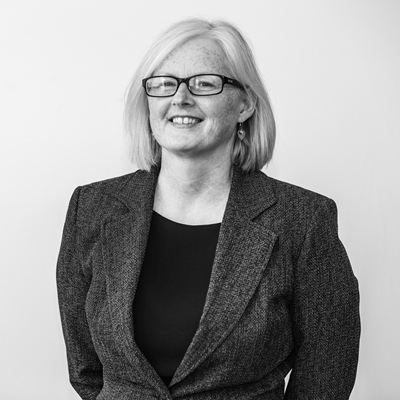 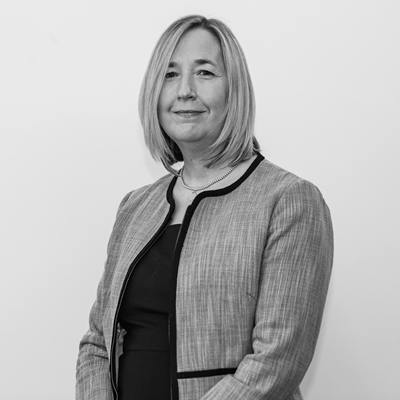 Results every time BBE Law is the law firm of choice for individuals, families and businesses throughout Blackpool and the North West. We ...

We are a long established progressive firm of solicitors with a well earned reputation for providing practical legal advice to clients, ...

“THE WRITTEN COMMUNICATION IS EASY TO UNDERSTAND AND IN PLAIN ENGLISH, NO LEGAL JARGON”

“TOTALLY PRO IN THEIR BUSINESS. THE WHOLE ACCOUNT WAS FAIRLY EXPLAINED AND TREATED ACCORDINGLY AND HONESTLY”.

“EVERYTHING YOU COULD ASK FOR AT A VERY STRESSFUL TIME”

Get a quote for residential conveyancing

NEED A QUICK, NO OBLIGATION QUOTE FOR OUR RESIDENTIAL CONVEYANCING SERVICE ...

USE OUR INSTANT CALCULATOR AND SEE HOW MUCH YOU COULD POTENTIALLY CLAIM ...

WE OFFER YOU A GREAT SERVICE WITH NO HIDDEN COSTS . FOR MORE INFO, VISIT FEES PAGE ...